Swipe to view the next page

Zhejiang Jinxin Stainless Steel Manufacture Co., Ltd. was established in March 2005. It is located in Songyang County Industrial Park. It is connected to the Longli Line (50 Provincial Highway) of the First Class Highway and the Longli Expressway in the south. The traffic is very convenient. The company occupies an area of 60 mu and has a fixed asset investment of more than 54.9 million yuan. In 2008, the output value reached more than 90 million yuan, of which self-operated exports reached more than 8.5 million US dollars, and the output value in 2017 reached 110 million yuan. The company has 215 employees, including 50 with college education or above, more than 140 skilled workers engaged in stainless steel production, and has many years of production experience. 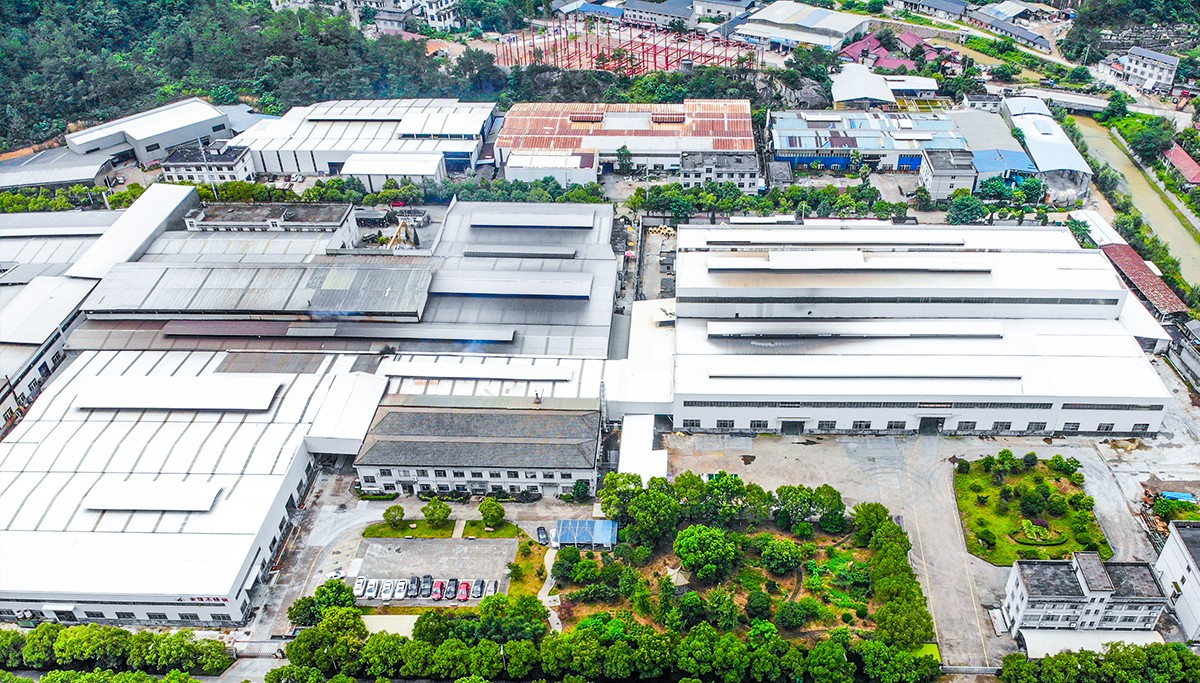